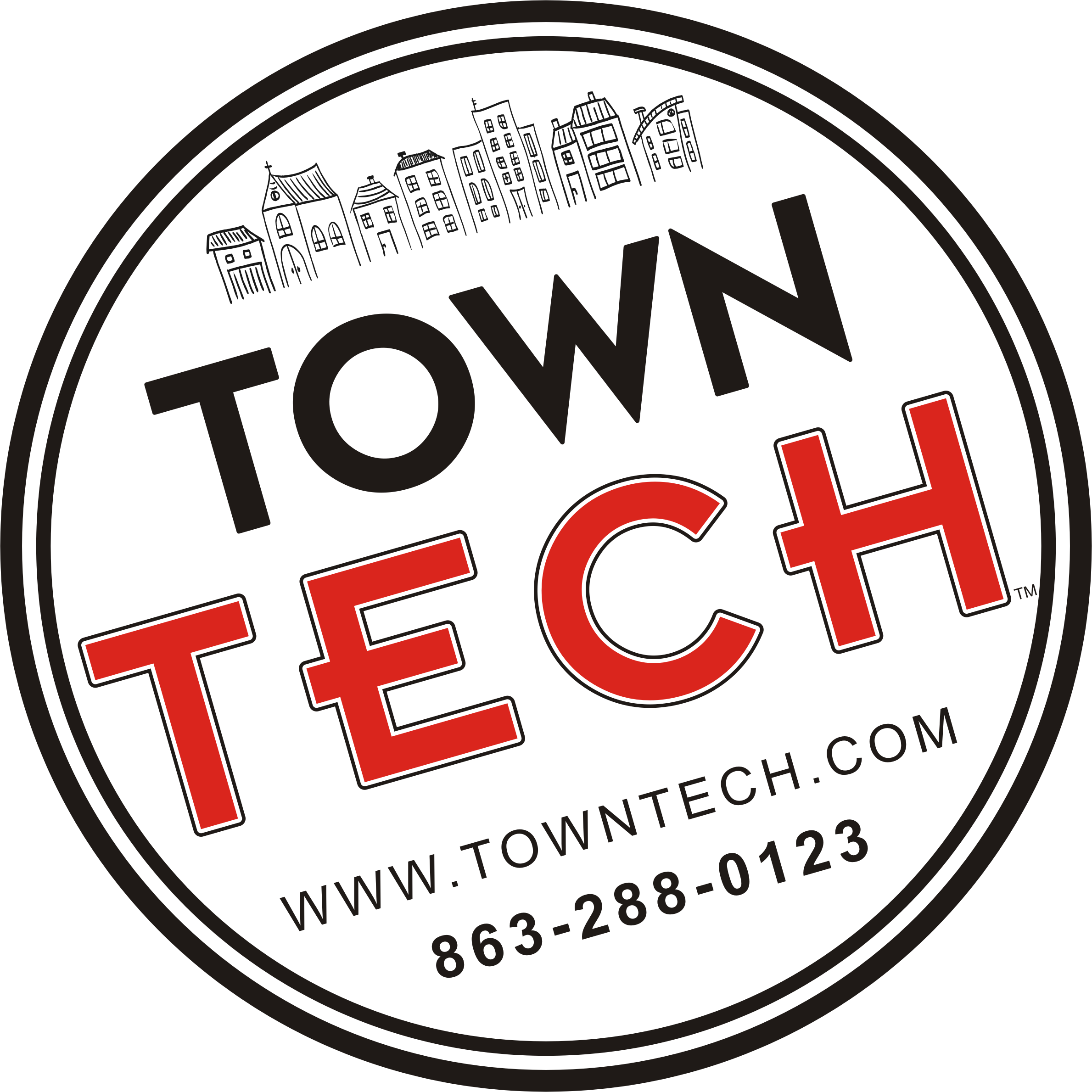 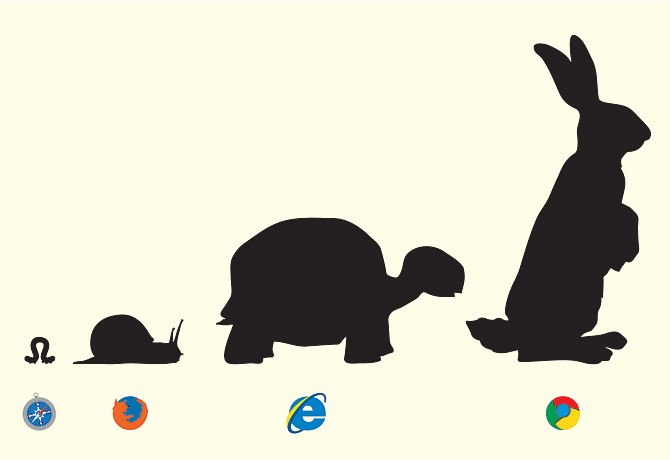 We spend an inordinate amount of time browsing the Web every day. As a Google exec put it, “Many users probably spend more time in their browser than they do in their car.” Yet most of us barely notice which browser we’re using — we tend to stick with whatever comes loaded on our computer, as long as it allows us to check our e-mail, do a little shopping, peruse Facebook and send the occasional tweet. We live and work within a browser, and it makes no difference whether it’s Microsoft’s Internet Explorer, Apple’s Safari or Mozilla’s Firefox, as long as it gets the job done, right? But things are different now. (See the top 10 gadgets of 2009.)

After years of dominating search on the Web, Google is looking to change the way we go about surfing it. A little more than a year ago, it launched the beta version of Google Chrome for Windows. It was simple, clean and fast. In December the company released Chrome for Mac and Linux, which helped catapult the browser past Safari in total market share. It now trails only Firefox and the ultimate preloader, Explorer.

Chrome’s many virtues include security and stability. (For example, if a site crashes on you, the rest of the tabs in your browser will keep working — no need to relaunch the whole thing.) But speed stands out as its key differentiator. Independent studies show that Chrome boots up and loads Web pages faster than Explorer or Firefox. Who doesn’t want that?

Chrome is not only fast; it’s free. So why has Google been putting so much effort into developing it? For one thing, because of the rise of Web-based applications. These let you create documents and spreadsheets (Google Apps, Zoho, Microsoft Office Online), listen to music (Pandora, iLike, Lala), edit photos (Piknik,Photoshop.com and check your voice mail (Google Voice) online. “But the pace of innovation in the browser space wasn’t keeping up,” says Brian Rakowski, director of product management for Google Chrome. “So we decided to start designing a browser from the ground up to see if we could build one that is faster, easier to use and fundamentally more secure.” So far, more than 40 million users have downloaded it. (See the top 10 iPhone apps of 2009.)

But Google’s plan for world domination is far from complete. Scheduled to launch in the fourth quarter of 2010 are netbooks that will run on Chrome OS rather than Windows or some other operating system. These devices will be optimized for the Web and will boot up directly into the browser, with no desktop as we know it today. It’s unclear whether Google will license the operating system to manufacturers like HP and Acer or put out its own hardware in the form of an official Google Chrome OS netbook. Either way, you won’t be able to purchase Chrome OS to install on your computer. You will have to buy a new netbook if you want the full Google experience.

If there’s any doubt that Google has been gunning for Microsoft, then Chrome OS certainly puts that to rest. It’s your move, Microsoft. Good luck.

$1.00 per minute
Click the Help Button in the Picture

RICHARD BAILEY
23:25 16 Dec 16
the service and professional manner was great its nice to see a small company treat the customer like family. its not easy to get good service and a friendly smile but you get that and more with Town Tech. I have used them at work and now for my home. I would recommend Town Tech to anyone in need of the services they provide and know they would get great service at a fair price.

ROSE MCKEE
18:12 13 Dec 16
I needed to have work done on my computer and was very fortunate to find Town Tech. The work was done very well, reasonably priced and quickly. I would highly recommend this group.

Karynn Johnson
19:49 06 Dec 16
You guys were terrific. Fixed my printer and cellphone. Thank you so much. You will be my source for any tech problems.

Barbara Dundore
21:11 04 Jan 17
Very pleased with the friendly staff and excellent speedy repair on my computer! Thanks guys!